Stretching from Agua Dulce to Tehachapi, the Antelope Valley is located in the northern Los Angeles County. The major cities are Palmdale and Lancaster, but it is comprised of many other smaller areas that are each incredibly unique in their own way.

Check out each of the different areas of the Antelope Valley below. 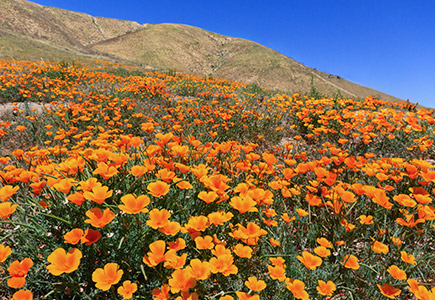 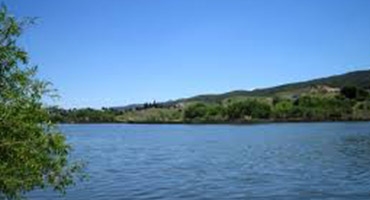 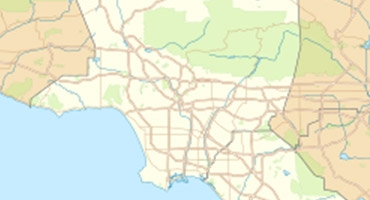 Antelope Acres is located in the Antelope Valley, the high desert area of northern Los Angeles County, approximately 13 miles (21 kilometers) from downtown Lancaster and 64 mi (103 km) from downtown Los Angeles. The community has a population of about 2,800. It is a rural community centered south of California State Highway 138 (Avenue D) near 90th Street West. 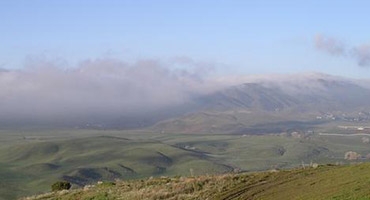 Leona Valley's post colonial history can be best described as land abundant with cattle ranches. In the late 18th century, after the loss of the Tataviam Native Americans – the area's original inhabitants – to Indian Reductions as Mission Indians at the Mission San Fernando immigrants from Spain and Mexico quickly established themselves. 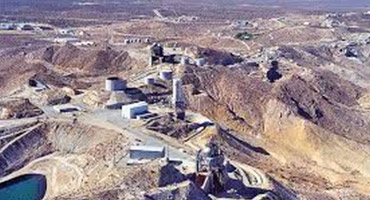 Rosamond was originally established in 1877 as a townsite which was owned by the Southern Pacific Railroad and was named 'Rosamond' after the daughter of one of the railroad officials. 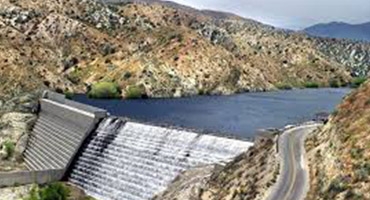 Littlerock is named after the Little Rock Wash that passes through the area and is known as "The Fruit Basket of the Antelope Valley." There were orchards of fruit trees such as almonds, apples, peaches, and pears, along the side of the roads around Highway 138. 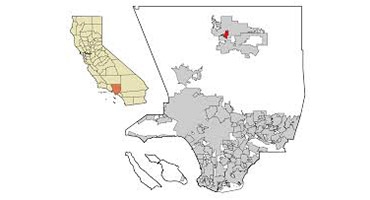 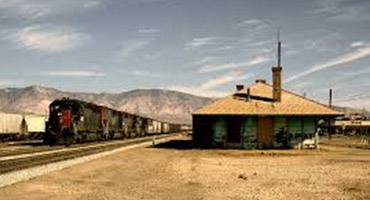 The town of Mojave began in 1876 as a construction camp on the Southern Pacific Railroad. From 1884 to 1889, the town was the western terminus of the 165-mile (266 km), twenty-mule team borax wagon route originating at Harmony Borax Works in Death Valley. 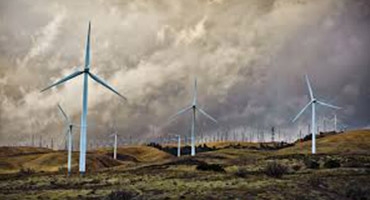 Tehachapi is 35 miles (56 km) east-southeast of Bakersfield, and west of Mojave. According to the United States Census Bureau, the city has a total area of 10.0 square miles (26 km2) and a population of 14,414. 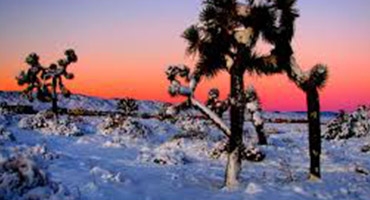 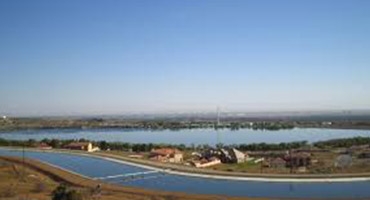 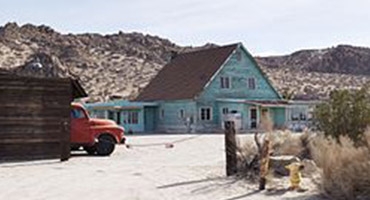 The region was once called Los Angeles Buttes, since they were the only ones in the northern part of the county. The film history of the region dates back to 1938. Numerous movies, serials, commercials and television series were filmed in Lake Los Angeles for decades. 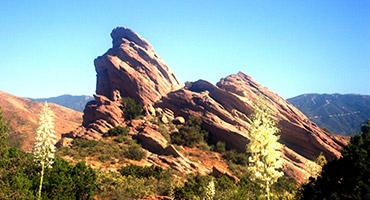 Agua Dulce (Spanish for freshwater, literally sweet water) is a census-designated place located in Los Angeles County, California. It lies at an elevation of 2,526 feet (770 m). 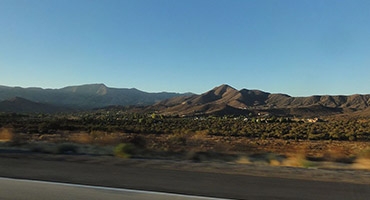 Acton was once considered for the State capital of California. California Governor Henry T. Gage (1899–1903) owned the Governor Mine, hence the name, and sought to relocate the capital to Acton.