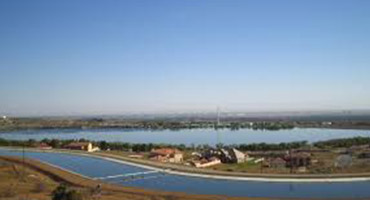 Palmdale is a city in the center of northern Los Angeles County in the U.S. state of California. The San Gabriel Mountains separate Palmdale from the City of Los Angeles.