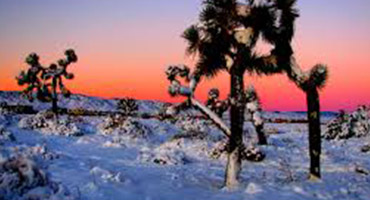 Lancaster is located approximately 70 miles (110 km) north (by highway) of downtown Los Angeles, near the Kern County line. It is separated from the Los Angeles Basin by the San Gabriel Mountains to the south, and from Bakersfield and the San Joaquin Valley by the Tehachapi Mountains to the north. The population of Lancaster grew from 37,000 at the time of its incorporation in 1977 to over 156,000 in 2010. According to the Greater Antelope Valley Economic Alliance report of 2015, Lancaster has a population of 168,049.