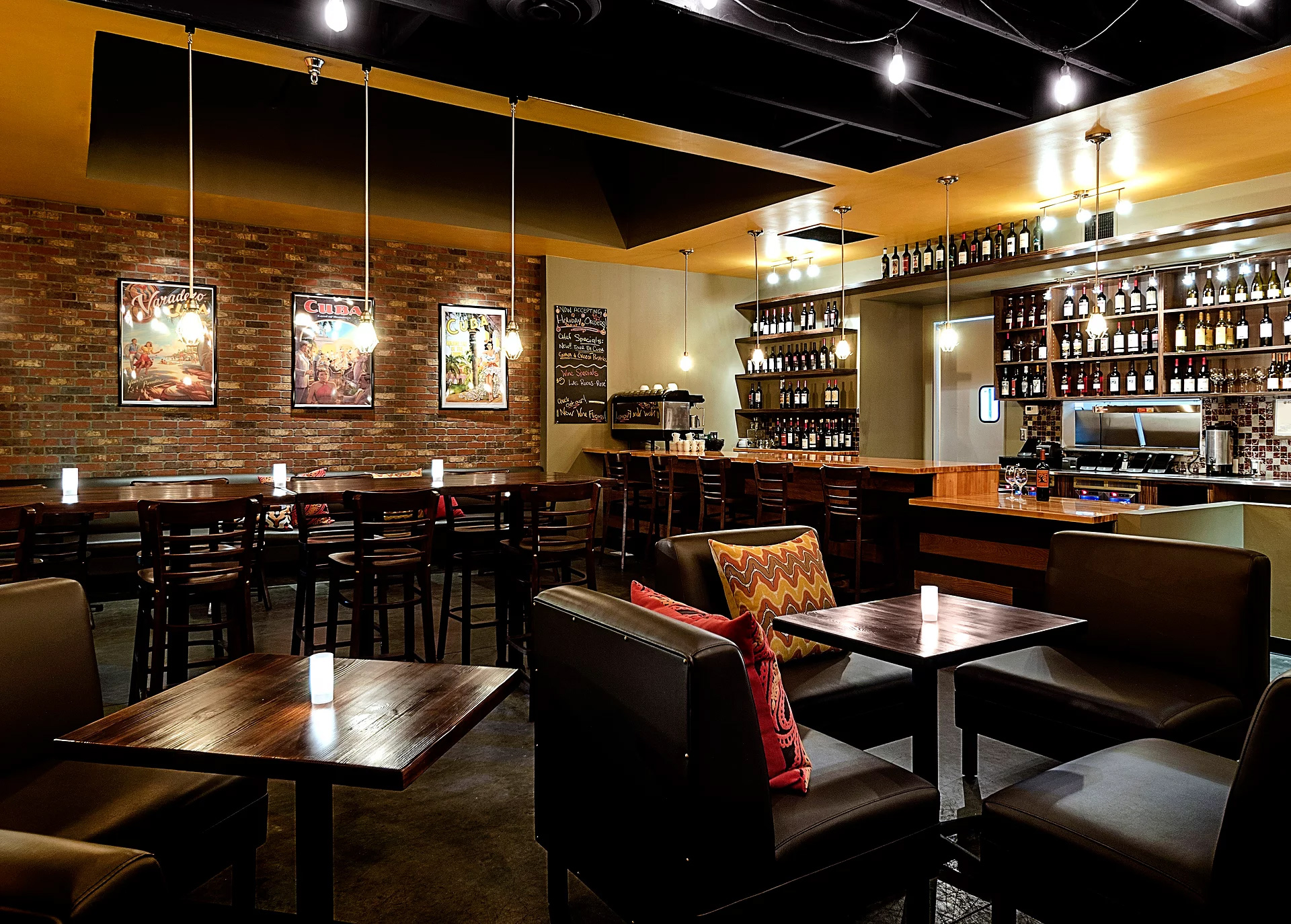 From a Cuban heritage to the tables of our lounge, Baracoa brings you Cuban food combined with an exquisite selection of wines from both regional and foreign wineries. Cuban food is a combination of Caribbean and European cuisine. In simple terms, Cuban Food is Spanish Food with Soul. Baracoa was established by the grandchildren of a Cuban immigrant, Disnarda Aragon Salva. A strong and bold woman with a caring heart who loved God, loved her family, and lived to see them prosper. As a single mother and against the adversities of life she raised her five children. In 1967 her children began to immigrate to the United States and the family was separated for a few years. After much hardship inherent to the immigration process from Cuba in those times, she reunited with her children and settled in Los Angeles, California in 1971. Her children all grew up to be extraordinary people; a living testament to her character. Within the family she was known as “Chan” or "Chai". She established a solid and immovable foundation for her family, a foundation that is based on simple principles: love God above all things, and do unto others as you would have them do unto you. She lived these principles everyday with a spirit of service and humility. After her passing at the age of 94, her four grandchildren sought to establish a place that would allow others to experience the beauty of Cuban culture. Disnarda was born in the city of Baracoa, Cuba and her grandchildren named the lounge, “Baracoa Lounge” to commemorate the memory of their beloved grandmother. The vision, based on the principles passed down by Disnarda, is to establish a place where people can experience a warm yet invigorating sense of traditional Cuban culture complimented by a fine selection of wines. So we cordially invite you to experience a piece of Cuba, and to become a part of the dream at Baracoa Lounge. Our hope is that you enjoy your experience with us and leave not only with a satisfied appetite, but also with a warm heart, and as our fellow Cubans would say, “ya tu sabes!"